The attack on Armenian helicopter by Azerbaijan should probably be studied like other similar cases. For instance the festive release of Ramil Safarov, the murders of Manvel Saribekyan and Karen Petrosyan while they were in a pow and other provocations as well. Every time the situation in the country is tense or Aliyev's rival clans mutiny Ilham takes such measures to unify the domestic powers under the anti-Armenian excuse.

In the recent days the situation in Azerbaijan is rapidly changing. 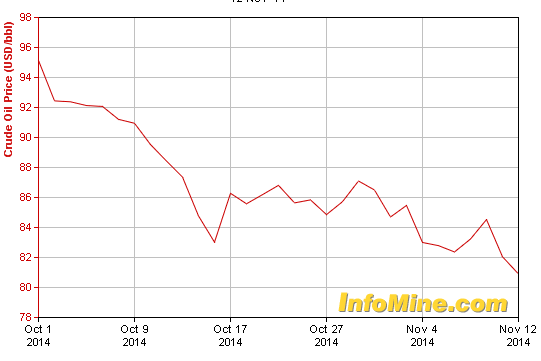 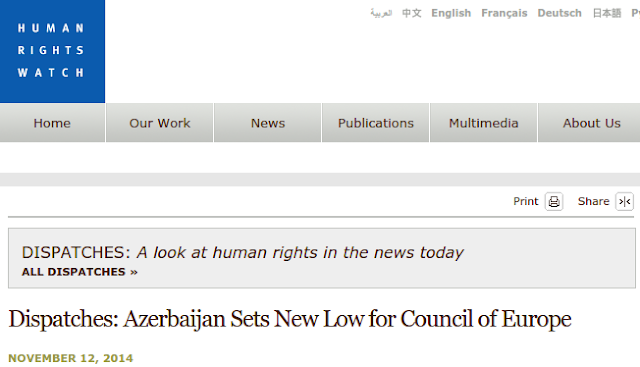 In this case the provocations are quite possible at the border and we face another sad incident.
Unfortunately Azerbaijani authorities rely on Anti-Armenian moods. Anytime something is wrong inside the country they decide to correct their mistakes at our expense.
Ilham being bewildered in his country decided to fix the situation with the Armenian blood unifying to society.
I think that it is clear for everyone that this was unprecedented attack. This was unexpected for many that's why media is full of stupidities. 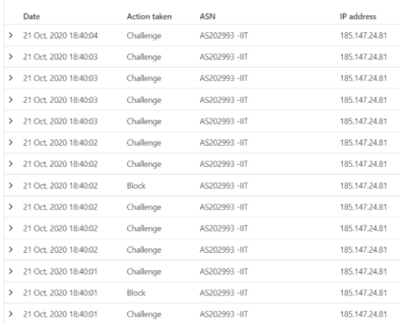